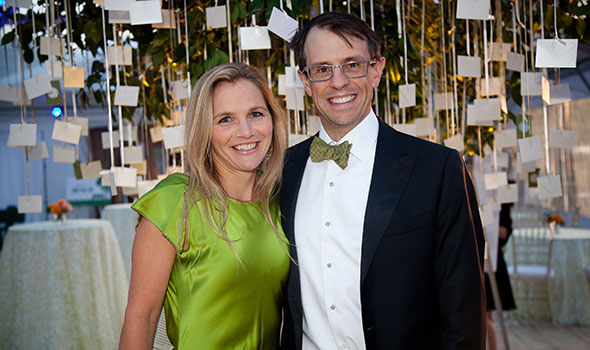 The Esplanade Association Board of Directors is proud to announce that Alexi Conine has been elected to serve as Board Chair, beginning in 2017. Alexi has served as a member of the Esplanade Association’s board for the past year and has been deeply involved with helping to move the organization forward through her service on the Executive Committee and Project Planning Committee of the organization.

Alexi was an Engineer and Product manager at Rohm & Haas for 10 years and more recently has been focused on her family, parks and outdoor recreation.  She previously served as the President of Friends of Titus Sparrow Park in the South End for six years. A Back Bay resident, Alexi can often be found running or biking on the Esplanade with her family.  She has a chemical engineering degree from Cornell and an MBA from Simmons.

“We are extremely fortunate to have Alexi taking on the role of Board Chair for our organization. We know that her breadth of experience and passion for the park will make her an incredible leader”, noted Tani Marinovich EA’s Executive Director

Alexi will be replacing Margo Newman, who after serving for 6 years, is stepping down at the end of 2016 as the Chair of the Esplanade Association’s Board of Directors. Margo was heavily involved in the search for her replacement and has been working closely with Alexi to transition her into the new role.

Margo, in summing up the board decision, stated, “The board was looking for the right person to take on this position and after working closely with Alexi this year we all agreed that she would be an excellent candidate. Alexi has been a great asset to the organization and we are excited to see her take on the role of Board Chair.”