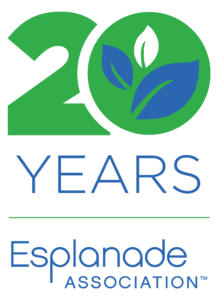 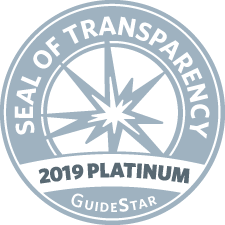 Since 2001, the Esplanade Association has worked with the DCR and many community members to restore and enhance the Charles River Esplanade. Annual highlights include:

2017: Cut the ribbon on the Lotta Fountain; completed Patterned Behavior Art Mural; Laid the Foundations for the Wayfinding Directional Signage. Read the full Year in Review.

2014: Re-opened the Revitalized Charles Eliot Memorial (the Memorial located next to Community Boating)

2013: Merged with the Esplanade Playspace organization

2005: Initiated restoration of youth sports fields and held groundbreaking of Teddy Ebersol’s Red Sox Fields in partnership with Red Sox Foundation and Hill House; Rebuilt the largest Esplanade dock, (aside from CBI); Successfully advocated for the removal of 30 hazardous trees

2002: Successfully advocated for the replacement of all the benches throughout the Charles River Parklands