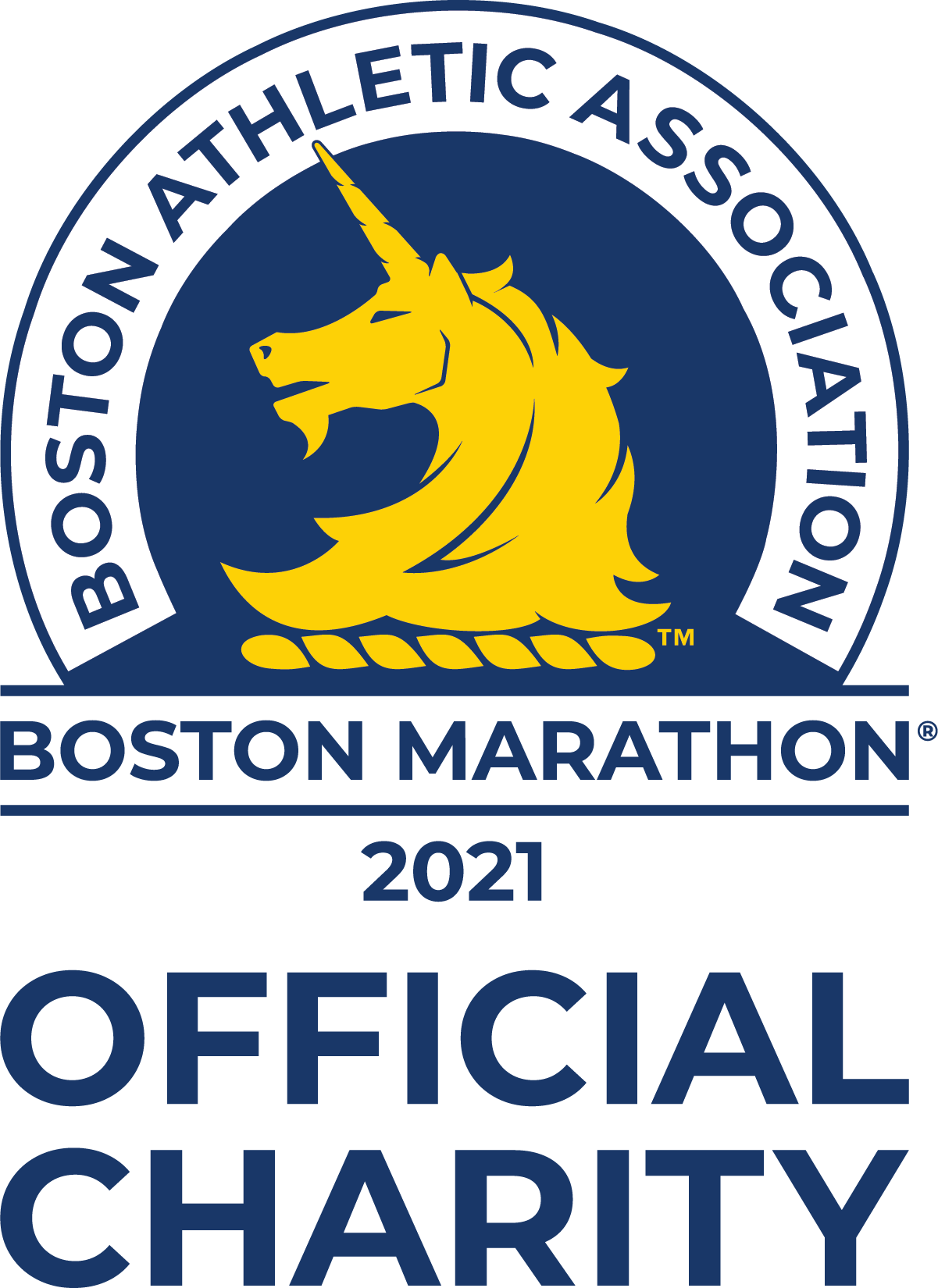 The Esplanade is the premier running trail in Greater Boston. Each year, the excitement builds for the Boston Marathon runners who turn to the Esplanade’s riverfront pathways and footbridges as the setting for their training runs.

We hope you will consider supporting the Esplanade by joining our team, in-person or virtually. Click the button below to express interest in receiving more information about running for TEAM ESPLANADE.

Contact to discuss your application process – Alysha Griffiths at agriffiths@esplanade.org.

The Esplanade Association (Esplanade.org) is a privately-funded nonprofit organization whose work to revitalize, enhance, program, and maintain the park includes: 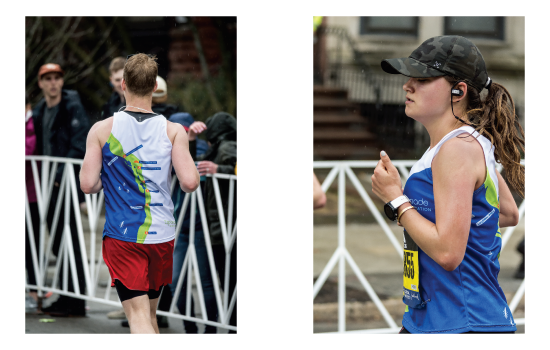